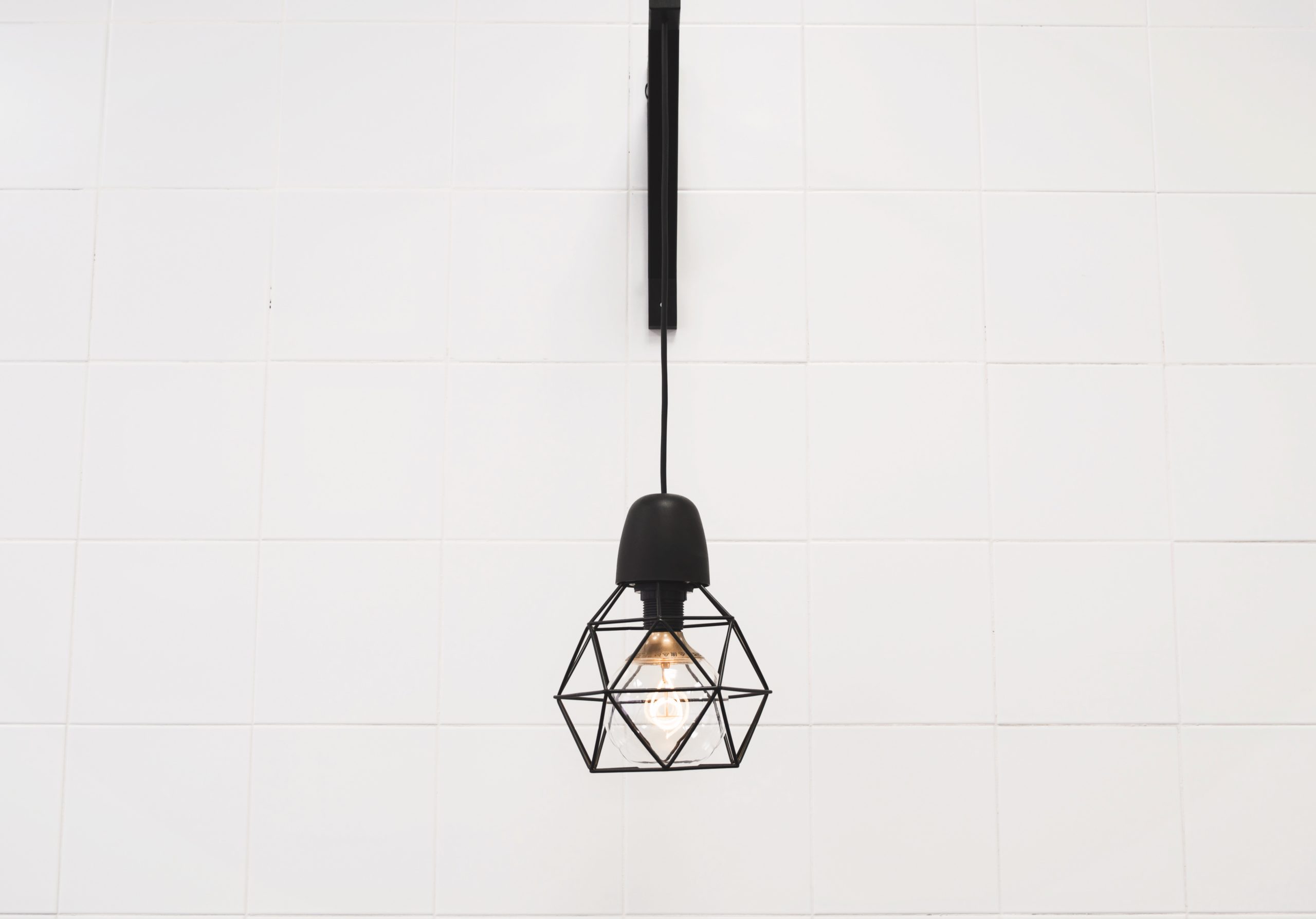 This week’s article is a guest post from Shawna Dirkson of Practically Minimal.  While I don’t throw the term “minimalism” around this blog often, I 100% believe in the power of intentionally choosing your belongings.  I hope you enjoy this helpful post on common minimalism myths!

Drop the word “minimalism” into casual conversation and you’ll earn yourself everything from eye rolls to blank looks to animated stories about someone Marie Kondo-ing the heck out of an unruly sock drawer.

As widespread as this movement has become―with best-selling books, Netflix documentaries and millions of people around the world swearing by its life changing benefits―minimalism is still widely misunderstood as a lifestyle.

In fact, you could go as far as to say misconceptions about minimalism have given minimalists a bad rep. (This is probably what caused those eye rolls from earlier.)

Here we set straight three of the most stubborn myths about minimalism and explore what living with less is really about.

Minimalism myth #1: Minimalists can only own a certain number of things (and the fewer the better).

It’s not surprising that keeping count of your belongings is a common misconception about minimalism.

I mean, look at the minimalism challenges that are so popular.  Most of these challenges are based around numbers, like Project 333, or every mins game out there.  And how many headlines have we seen about that tech millionaire who lives in Airbnbs and owns only 15 things?

Games and stories about extreme minimalism are interesting, but decluttering your way down to x-number-of-items isn’t what minimalism is.

It’s about owning the stuff you need―and that’s it.

But seriously, no one’s counting. 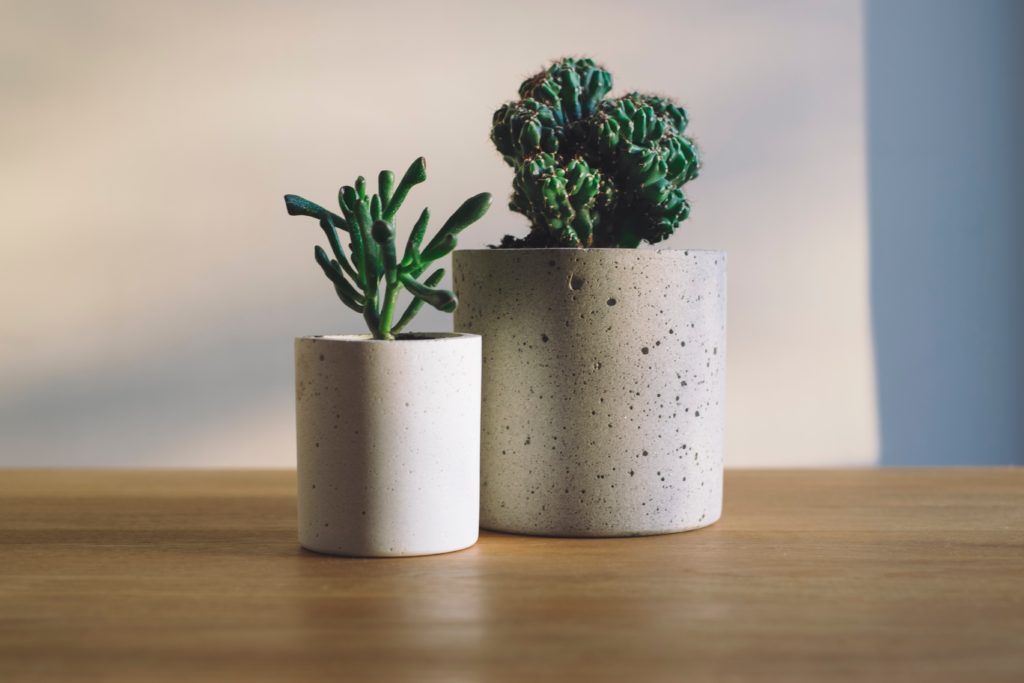 To many people, minimalism and frugality go hand-in-hand. The truth is minimalism isn’t about the money.

What many people love about embracing minimalism is that, because they buy fewer things than they would otherwise, they can afford to buy better quality things. It’s the whole quality or quantity thing put into practice.

Minimalists also tend to value experiences over things―and their spending habits reflect this.

They’d rather invest in, say, travel or the arts or charitable fundraisers than in a big house or in stuff they know they don’t really need.

Minimalism myth #3: Minimalism is only about stuff.

Okay, so minimalism IS about stuff to an extent.

But, living with less stuff is really more the end result than the main point.

You see, when most people start moving toward minimalism as a lifestyle, decluttering―getting rid of the excess stuff in their homes―is naturally the first step.

However, decluttering in itself isn’t minimalism; it’s just part of the process. Clear as mud, huh?

So, what the heck is minimalism then?

Well-known minimalist and author Joshua Becker of Becoming Minimalist sums it up beautifully:

“Minimalism is the intentional promotion of the things we most value and the removal of everything that distracts from it. It’s a highly personal journey that forces you to identify and articulate your highest value.”

When we really get down to it, there aren’t any hard-and-fast rules when it comes to minimalism.  Only you know what’s essential in your life, and minimalism is what helps you stay focused on that.

Any arbitrary rule beyond that is just another minimalism myth—so try to hold back the eye roll!

After years of way too much shopping and epic battles with overstuffed closets, drawers and cupboards, Shawna started to believe that less may actually be more.

Today she’s a persistent declutter-er dedicated to keeping only what’s essential―that goes for her closets AND her calendar.  Shawna’s experience cutting out the clutter to create a simpler lifestyle led her to create Practically Minimal, a blog that inspires others who are exploring (or considering) a less-is-more lifestyle with real-world stories, advice from experts and connections with like-minded people.

Why I Love Tiny Living

You Need This To Live Simply